What Happened to Bonds? 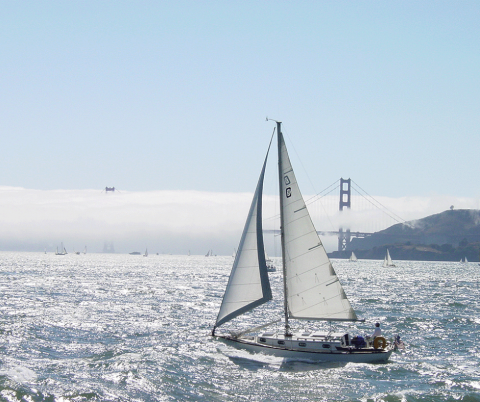 While many investors were glued to the stock market in March, the bond market was also in turmoil.

As with stocks, nearly all areas of the market were affected, even short-term bonds and Treasuries, which are considered the safest area of the fixed income markets.

Interest rates bounced dramatically in March, which took Treasuries for a ride.

Volatile stock markets often prompt a flight to quality, and that usually means bonds. This time, it seems to have triggered a flight to cash or government bonds as investors realized that corporate bonds could be dramatically impacted by the sudden economic downturn.

Corporate debt that was considered investment-grade in normal economic circumstances may be considered a junk bond in the current environment. Some companies are already seeing their credit ratings downgraded. A lower credit rating generally implies a higher risk of default. Given the likelihood of a recession, S&P Global Ratings now expect default rates to spike over the next year.

This led to an unprecedented level of volatility in corporate bonds, even among higher quality (investment-grade) intermediate-term corporate bonds. Funds like iShares iBoxx $ Investment Grade Corporate Bond ETF (LQD) at times rose or fell 5% in a single day. The largest monthly peak to trough loss for intermediate-term bonds has historically been about 6-7%. LQD lost a staggering 21% over nine trading days and later surged 16% as the Federal Reserve stepped in to try to provide some stability and liquidity in the corporate bond market.

The average corporate bond fund lost -7.7% in March, multi-sector (go anywhere) bond funds averaged a loss of -9.3%, and lower-quality high-yield funds shed almost -12% as a group, according to Morningstar.

Are bonds still worth owning?

Even after a month like March, when both stocks and bonds experienced historic declines, bonds still helped buffer stock market losses, and that’s one key reason to own bonds. If you owned a balanced account of stocks and bonds, you lost less in March than investors who owned only stocks, and limiting your losses may help you stay invested through challenging markets like this one.

Time for a new approach to fixed income?

Rather than abandoning bonds, rethink your approach to fixed income investing. You may want to take a more active approach in this bond market environment.

Our Flexible Income strategy has been adapting to changing bond markets for close to 20 years now. This approach prompted us to cut back on corporate bonds in the bond portfolios we manage and shift more of our portfolios into government bonds.

Click here to set up a time to talk with a FundX advisor about bonds.