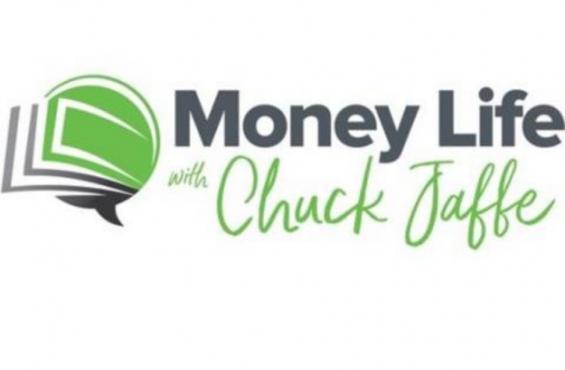 FundX CEO Janet Brown talked about which funds and ETFs are in favor now, given recent changes in the markets, on the Money Life Show with Chuck Jaffe.

“We are seeing small cap-funds, value, and foreign funds continue to outperform,” Janet said. “This change has been a long time coming. We’ve been in a large-cap growth domestic market for most of the decade, so it’s big news that we’re seeing these new funds rise to the top.”

Which funds and ETFs are in favor now?

Even though they’re both biotech, these two ETFs have performed differently, Janet noted. XBI has outperformed, but it is volatile, so she suggested keeping position sizes small.

“Utilities have been at the bottom of the barrel, so I’d stay away from that one,” Janet said. If you’re going to invest in a single sector fund, there are better performing funds to choose from.

Is Invesco Solar ETF (TAN) a good way to invest in clean energy?

Funds concentrated in clean energy have been doing very well, Janet noted, but she pointed out that “TAN is a very concentrated portfolio, and it’s one of the most aggressive among clean energy funds. We prefer to be a little more diversified.”

How to invest in Asia? Should I invest in Matthews Asia Innovators (MATFX) or iShares MSCI Malaysia (EWM)?

“Asia is looking good and Matthews has some terrific funds that are on our Buy list,” Janet said. Matthews Asia Innovators (MATFX) is in favor now, Janet said, yet it’s quite concentrated. “A little lower risk fund I really like is Matthews Asia Growth (MPACX),” she said.

When it comes to iShares MSCI Malaysia (EWM), “although it’s in Asia, it’s not doing well, so it’s not the time to be in this ETF,” Janet said. Other Asia funds are currently doing better.

The information and opinions cited here are subject to change. Specific securities or investment products discussed in this article may be held by current FundX clients. FundX is not responsible for other portions of the interview that do not contain Ms. Brown. See terms of use for further disclosures.